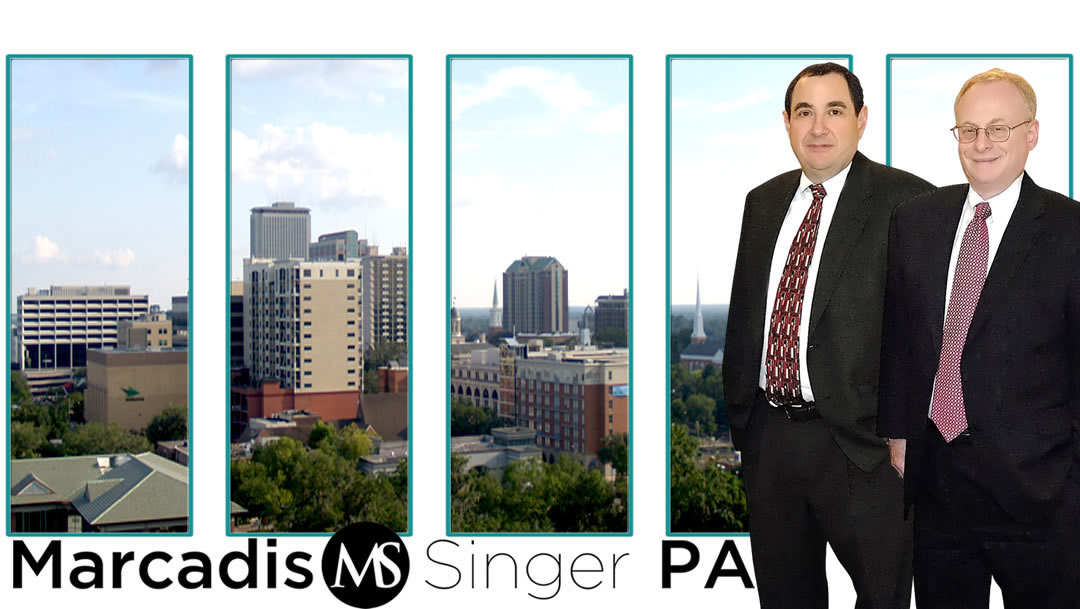 Collecting in Leon County and the entire state of Florida. 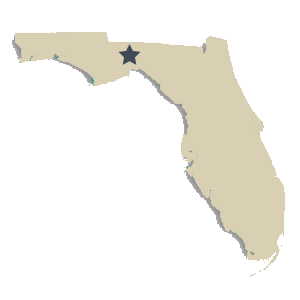 We are Tallahassee Debt Collection Attorneys.   It is a privilege for us to visit Tallahassee, the capital of the State of Florida.  It is also the county seat of Leon County and is the 128th largest city in the United States.  Tallahassee is located in the northwest part of the state and is an important center for statewide government, agriculture and technology.  If you have a debt that needs to be collected in Tallahassee or in neighboring communities Marcadis Singer brings years of legal experience and professional commitment to your legal matter.  Since 1984, our firm has represented clients who have legal collection matters in Tallahassee and throughout the panhandle of Florida.

The name “Tallahassee” comes from the Muskogean Indian word meaning “old fields” which describes this area in the early 18th and 19th centuries.  Tallahassee is believed to be the site where the Continental United States celebrated its first Christmas.  Tallahassee was also the place where the First Seminole War took place involving Andrew Jackson.  Leon County was named after Ponce De Leon, who discovered the area.

Tallahassee and Leon County have both Florida A&M University and Florida State University that call it home.

Tallahassee is home to many universities including Florida A&M and Florida State University.  The city is also a center for trade and agriculture in the state.  In addition to many political and lobbying organizations being located in Tallahassee, it is also home to many manufacturing and technological industries.  The foundation of Tallahassee’s strong economy is both state government and private industries.  No matter what the source of your collection matter, if you have a debt that needs to be collected in Tallahassee and its neighboring counties and towns, call Marcadis Singer PA.